Help For Parents Of Troubled Teens 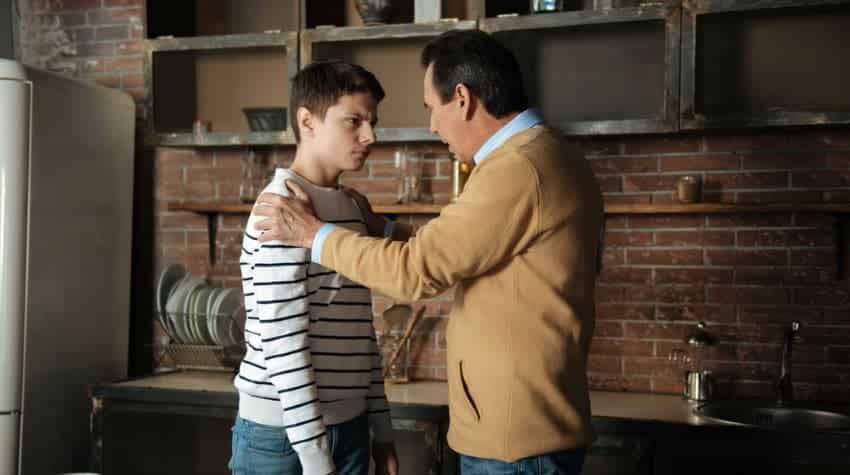 Help for Parents Who Feel Overwhelmed

Parents who are raising a troubled teenager can run into a litany of issues, many of which can seem to be overwhelming. Overwhelmed parents of troubled teens can utilize a number of helpful resources which will make parenting that much easier.

Teens that are disobedient are that way for numerous reasons, including a by-product of growing up, mood swings caused by hormone imbalances and because there is an underlying cause. Because of the variety of moods a teen may experience, it is important to set clear and concise house rules and punishments for your child to follow.

What if your child still acts out, despite the rules that have been put in place by the kid’s parents? Some teens try to circumvent the rules by running away, hoping to run away from their problems. Some teens have trouble making friends, either because of internal issues or they have an introverted personality. Some children are just very confrontational, having an issue with the majority of authority figures that they will encounter.

There is plenty that parents can do to help their teens avoid running away from problems and face them head-on. Parents should always encourage a loving and open environment, so that should kids run away, they know they can always come back home, albeit with punishment. With possible runaway teens, it is important to teach them how to properly handle issues and to give them some techniques in how to handle issues that may arise.

Parents can also help their child make friends, by being very supportive and reinforcing the notion that it is ok to be who they are. For children who are consistently defiant of their parent’s wishes, it is tough, but not impossible to overcome a diagnosis of Oppositional Defiant Disorder. Parents must be able to nix negative behavioral patterns in their children while learning behavior management techniques that will help to control outbursts.

Being a teen is tough work. You’re not a little kid anymore, but not quite an adult either. Troubled teens are defined as a teenager who is afflicted with some sort of serious illness, whether it is physical or mental.

Some parents will have to work with their child who has oppositional defiant disorder, a disorder that makes children more apt to throw temper tantrums, thrives on conflict and manipulative. Children who have ODD can thrive in a negative environment, with the goal of winning battles against authority figures. Parents can help their child with ODD by learning proper anger management techniques, which will reduce the frequency and severity of breakdowns.

Parents of children that have ODD should address any relationship issues to avoid being contradictory. Parents need to understand what is going on in during an argument, try to de-escalate the issue and then strategize to peacefully and calmly find a suitable solution. There is no need to blow a trivial argument completely out of proportion, which will only exacerbate the ODD. It is especially important to make sure that the ODD affected child understands that the parents control and exercise the power in all situations, regardless of whatever they say or may think.

Speak to an expert about Help For Parents Of Troubled Teens and your teenager.