What To Do About Teen Moodiness 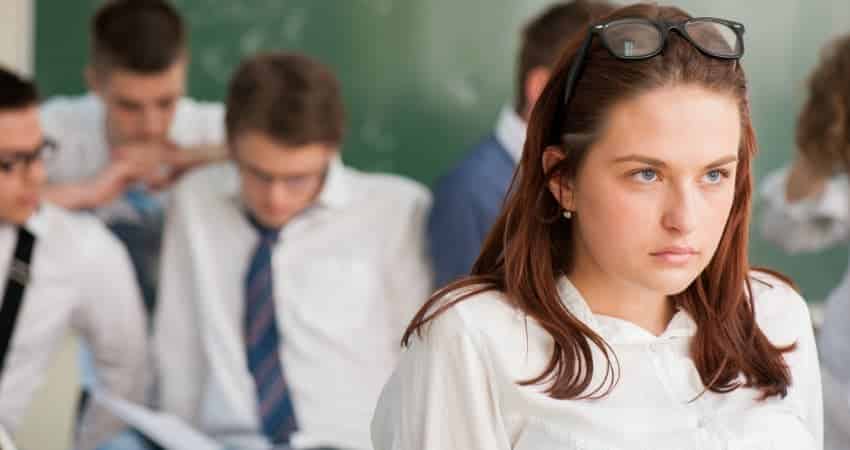 For a long time, scientists have been investigating into whether teenage moodiness has a biological basis. According to a study that appeared in Nature Neuroscience, mood swings are indeed caused by the biological changes going on in the developing brain.

According to the study, anxiety is regulated by a neurotransmitter called the GABA. When under stress, pre-pubescent and adult individuals increase the creation of THP, which also increases the calming effect of the GABA. For teenagers going through puberty, the THP actually decreases, which renders teenagers less able to deal with stressful situations. With the decrease of THP, teens express a wide variety of emotions that typically can be described as moody.

Adding to the biological thoughts on moodiness are the sociological factors that must be taken into consideration. Young adults going through puberty are dealing with a completely awkward time in their life as they undergo a metamorphosis into becoming a mature adult. Sometimes these biological changes that occur during this change don’t go overly smooth, causing tremendous pressure. During this unique stage of getting used to a new body, many teenagers struggle to fit in with peers and other social groups, as well as dealing with the increased rigors of school and plans following graduation.

Parents struggle with how to properly guide their teenager due to the fact that the characterization of teen moodiness also coincides with symptoms of teen depression. Since moodiness and depression are hard to differentiate, parents need to take an active role in asking questions to probe the seriousness of the mood. Is your child sleeping too much or not enough? Is your teen withdrawing from friends and family even more so as of late?

Mention to your teen what you have noticed and that some things have made you worried, sending the message to your child that when they are ready, there is someone to talk to if they choose. Should the changes in your teen be prolonged, it is vital to find out if something traumatic occurred. If your teen is experiencing something other than typical moodiness, a visit with a professional therapist is recommended.

A very important thing to remember is that normal teen moodiness is something that is a phase. Eventually, the child will gain confidence with their place in life and will have a loving support system to help them with whatever they encounter.

Speak to an expert about What To Do About Teen Moodiness and your teenager.