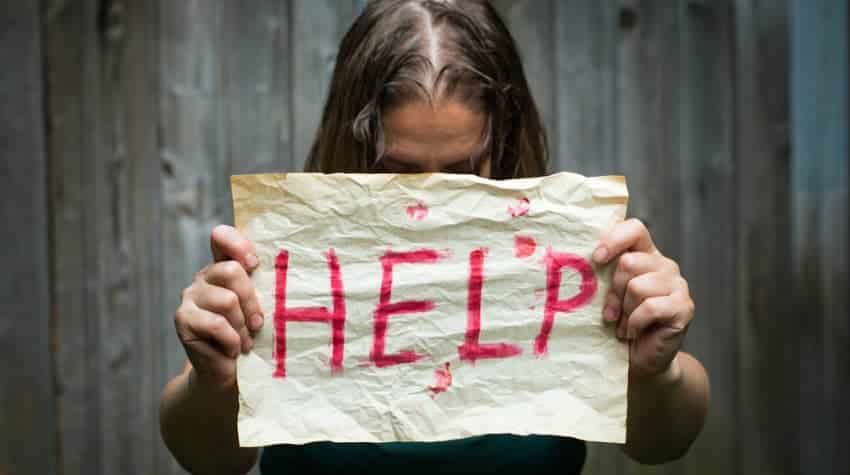 I Think my Teen Has Bulimia… What Can I do as a Parent?

Bulimia is a serious and common eating disorder characterized by purging (vomiting) immediately after consuming meals (typically large portions, or binging). The full condition is actually known as Bulimia Nervosa and is considered to be a potential fatal and very dangerous disorder for teens and young adults. Understanding the signs, dangers and treatment options for Bulimia can be very important as a parent.

Signs of Bulimia Nervosa in Teenagers and Youth

There are a number of signs of eating disorders that can be apparent in the behavior patterns of teens. Typical signs of Bulimia Nervosa include:

In some severe cases, seizure, muscle atrophy and weakness as well as heart arrhythmia may occur. These conditions in many cases can cause serious health issues as well as potential fatality in teens.

Health Dangers and Symptoms of Bulimia Nervosa in Teens
There can be a number of secondary complications that arise from Bulimia Nervosa in teenage boys and girls. Over time, these conditions can be very serious and need to be treated appropriately:

Treatment Options for Teens and Parents

In general, bulimia nervosa affects teenage girls about 90% more frequently than teenage boys. In either case it is important to know the treatment options that exist out there for parents seeking help for their child. In general, treatment options for eating disorders are extremely hard to maintain and diagnose properly and require the professional guidance of a medical expert.

In general, there are two types of treatment used for bulimia nervosa:

This includes all of the available pharmaceutical options that are available for treatment of bulimia in teenagers. This primarily includes treatment options for mood disorders including mianserin, lithium carbonate, tricyclic antidepressants, MAO inhibitors, nomifensine and bupropion trazodone.

This includes psychological treatments such as cognitive behavior therapy (CBT), interpersonal psychotherapy (IPT) and family based treatment (FBT). All of these techniques focus on gradual behavior modification to alter the inherit patterns of damaging behavior and encourage new and healthy action in the teen.

As always, if a dangerous condition such as bulimia nervosa is suspected in your teenage son or daughter it is important to seek out a medical professional. Contact your doctor or your son or teen daughter’s doctor immediately for treatment program options.

Speak to an expert about Bulimia And Teenagers and your teenager.