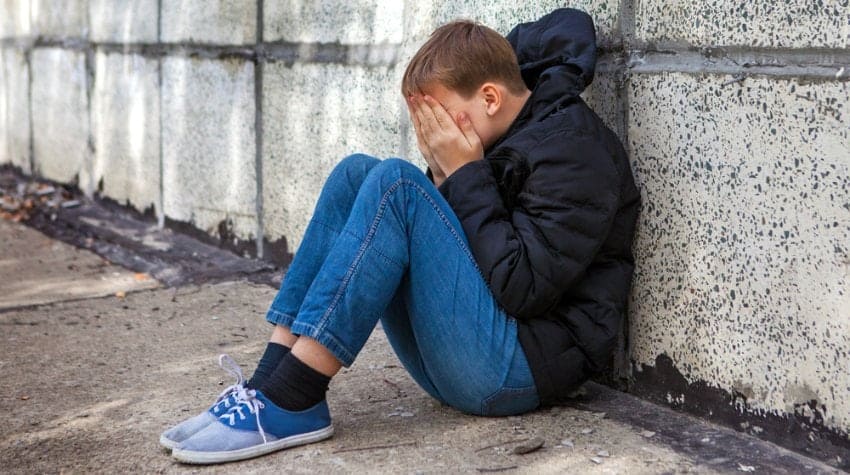 Teen depression can be a very dangerous thing, as it can start and grow quietly, without parents finding out about it. In fact, oftentimes parents are the last to know that their children are dealing with depression. Suicide is one of the serious effects of depression. According to studies, 4 out of 5 teens who attempted suicide showed classic warning signs before they committed the suicidal act.

The truth is that sometimes, it’s easy to miss the signs and just brush them off as “a phase” their teens are going through. It’s important for parents to recognize the warning signs early so as to give your child the help that he/she really needs before it’s too late.

Becoming aware of these signs can help you prevent a tragedy. Here are the most common suicide warning signs for teens:

The most important thing parents can do when they see suicide warning signs in their teens are to provide support to them. Suicidal teenagers generally have lost hope in life and feel as if what they are going through is insurmountable. If their parents show that they will be with them no matter what happens and they will help them find hope again, it will be a significant help in preventing suicide.

As a parent, if you notice any warnings signs it’s crucial to find out what underlying problems are causing your teen’s depression. Seeing a therapist can help you with the short and long-term solution to help your teen out of this very difficult situation. Let your teen know that having suicidal thoughts on a serious issue and that there are many outlets for help outside of parental figures.

Sometimes it helps to just talk to people who really listen and who will not judge you or give you bad advice. Suicidal hotlines in the US have helped many individuals get the assistance that they need.

If your teen is suicidal, here are a few good reasons why they need to seek or reach out for help:

People who are behind teen suicide hotlines and support are often volunteers who just want to help. Having a brush with suicide or depression changes the lives of people. Many of these volunteers have different experiences with suicide and/or depression. They can provide a fresh perspective on why there are other options to consider.

Sometimes, volunteers are also people who are studying to become therapists, doctors, or other fields. While the people who will be on the other end of the line can come from different backgrounds; one thing is certain, their goal is to help a person realize that suicide is never the answer to your problems. Volunteers of teen suicide hotlines and support can also help with finding a therapist or counselor in your area. It’s a good first baby step (or first baby steps) in the right direction.

Speak to an expert about Teen Suicide and your teenager.

Updated on September 26, 2022 Your Parenting IQ Matters! Is your day-to-day with your teenage child a struggle? Wondering how to best help them as

“My Daughter Hates Me and I Don’t Know Why”!

Updated on August 17, 2022 Why do teenagers turn into Jekyll and Hyde around age 13? What happens to the child who used to want