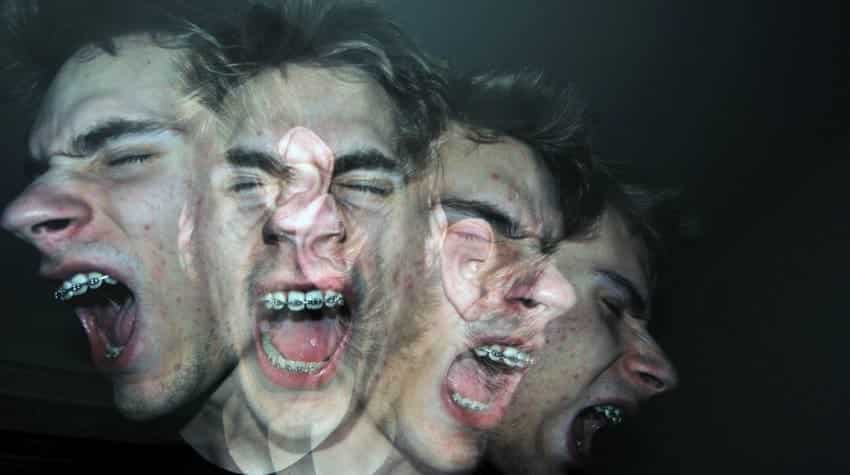 When raising a troubled teen, teenage anger and violence at home is the most secret type of domestic violence. Parents are more likely to talk about violence coming from their partners rather than the violence that their teens show towards them and other family members.

It probably stems from a confused feeling of protectiveness, thinking that they don’t want their teens to get into trouble without even realizing the fact that their teens are already in trouble because of their behavior. There’s also the fact that parents who are victims of teen violence at home feel more ashamed of this because it seems more aberrant than spousal violence. It’s more unusual to hear about a teenager beating his parents and siblings black and blue than hearing about a drunken husband or wife beating their spouse.

It’s important for parents to figure out age-appropriate, effective punishment for teenagers in order to break the pattern of violence at home. In order to properly address the problem, it’s important to also understand why young people become aggressive to the point of violence. Different children have different reasons for acting out this way. However, the most common reasons for teen aggression stem from childhoods. Here are a few of the most common reasons why teens act out through violence

Depending on the severity of the situation, there are different ways to handle teens that are violent towards their parents and siblings. Typically, teens start out with violent behavior on their siblings. If they get away with it, the behavior escalates over time. Hitting their siblings, being verbally abusive on them, hair-pulling, and other similar behavior needs to be called out and stopped immediately before it progresses to more violence and is directed towards parents, who are the authority figures of the home.

Here are some tips that may help parents with violent teens:

During adolescent period, teens are typically oppositional of their parents. Their need for independence is often at odds with their interaction with their parents. It’s also the time in their life when the influence of their peers seems to be more important to them. They’re a lot more concerned about their thoughts and appear more self-absorbed. At times, parents need to take a step back and give their teens room to grow. However, intervention and punishments for defiant teens should be considered when their defiant and hostile behavior begins to adversely affect their social, academic, and family life.

It’s also important to help your teens understand boundaries and limits to their behavior so that they’ll know what kind of behavior is acceptable and which ones are not. The earlier parents start establishing boundaries for teens, the better. After all, teens are almost adults, and parents cannot really force their adult children to do anything they want to do.

Developing a good relationship with your teen doesn’t mean agreeing with them all the time. Setting boundaries, being consistent with house rules and spending a lot of quality time with them is very important. Making the effort to have sit-down family dinners or spending time with them over the weekend for a little quality family time is a great place to start.

Speak to an expert about Teenage Anger And Violence and your teenager.