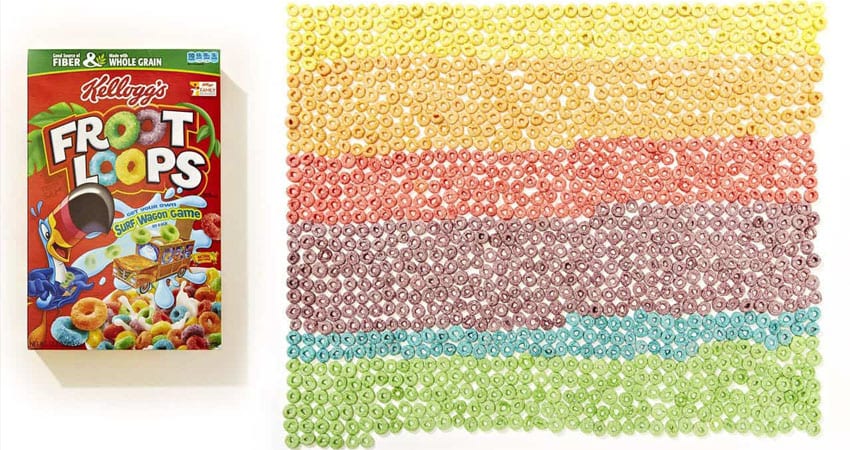 Obsessive-Compulsive Disorder (OCD) has two components: the obsession and the compulsion.

Obsessions are defined as intrusive, persistent and unwanted thoughts, impulses (urges) or images, and are often recognized by the person with OCD as such, but are unable to control them, in spite of knowing that the obsession is not rational or appropriate.

Compulsions are repetitive behaviors that are performed by a person with OCD to reduce the anxiety from the obsession. Some compulsions which may include frequent washing, repeatedly checking, touching, and counting, can differ from person to person.

Simply put, obsessions are thoughts, whereas compulsions are behaviors. OCD symptoms are often mistaken for those of psychosis in troubled teens; however, there is an important distinction: a person with OCD is aware that the source of the thoughts and behavior originates within them whereas someone with psychosis believes that their behavior and thoughts are from somewhere or someone else.

Research finds that irregularities in the parts of the brains of those with OCD that handle regulation and control, specifically the cingulated cortex, orbital frontal cortex and basal ganglia, are factors in developing OCD.

In any given 12-month period, it was estimated that approximately one percent of the general population will have OCD. While about 40 percent of those diagnosed with it in childhood will eventually recover by the time they reach adulthood, the condition is generally more severe in those who develop it as children.

Diagnosis of OCD should be made solely by a qualified health professional; never try to self-diagnose as symptoms can be similar to other serious conditions.

Treatments for OCD in teens

There are a number of effective treatments for OCD, among them, a form of psychotherapy known as CBD (cognitive behavioral therapy), medications, arousal-decreasing techniques, as well as support from the school and community.

For teens unwilling to see a therapist or admit that there’s a problem, engaging the services of a therapist trained in motivational interviewing techniques can reduce a teen’s negative attitudes about getting help as well as enhance their motivation to change for the better.

Untreated OCD in troubled teens can lead to drugs, alcohol or other undesirable coping mechanisms and impede social and academic success. Getting help early on is the most loving thing a parent can do for their teen.

Speak to an expert about Teens With Obsessive-Compulsive Disorder and your teenager.