My Teen Has Constant Mood Swings 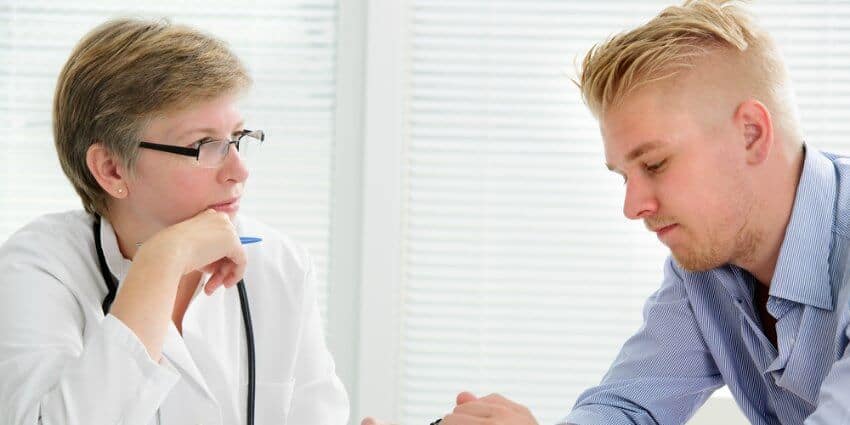 My Teen Has Constant Mood Swings, Should I Be Worried?

Teenage mood swings can be explained on both physiological and sociological levels. Some studies show that teenagers’ brains, being on a developmental stage, can react to stress differently than the adult brain does. Usually, when the brain senses a stressful situation, it responds through a series of chemical reactions.

One of the chemicals that the brain releases is a steroid called THP. For younger children and adults, THP acts as a relaxant which reduces the effects of stress. However, teenage brains which are in their developmental stages react to THP with amplified stress levels.

“…Teens have a lot on their plates. Mood swings should not be surprising, given the internal and external changes going on in their lives. However, there are times when teen mood swings become concerning for parents…”

How this translates behaviorally depends on the personality of teens. The hormonal changes inside the body of a teenager mean that this amplified reaction to stress causes fluctuations in moods.

Moreover, teens are undergoing a lot of external changes which makes them a little more volatile than usual. They are beginning to see changes in their body at a rapid rate, and many teens have a hard time “growing into” these outward changes. It makes them feel and act awkwardly and triggers self-consciousness.

Adolescence is also a time of many changes in a teen’s social life. They try to branch out, stretch their legs, meet more people and search for new experiences. Not to mention that it’s also a time when school work is becoming more demanding. Teens who used to do well in school may begin to find themselves struggling with new subjects.

Those familiar with bipolar disorder probably often wonder if their teens’ propensity to engage in dangerous activities is a symptom of an emerging disorder.

Is it Bipolar Disorder?

Bipolar disorder usually manifests before the age of 17. Most manifest during early 20′s, and a small percentage of cases manifest in young children. A lot of teen bipolar cases go unnoticed because people dismiss it as simply moodiness, and teens have a limited means of expressing their mania and depression.

They don’t have credit cards to max out, they don’t get married impulsively, they have no way of expressing how they feel except through ways that are usually available in teens such as drinking, abusing substances, and similar things.

Aside from being often mistaken for simple moodiness, bipolar disorder is also usually mistaken for teen depression. Teens with other disorders such as ADD/ADHD or ODD may also have Bipolar Disorder, making it harder to diagnose.

Bipolar teenagers often experience extreme happiness and extreme depression, bordering on suicidal tendencies. They may often make sweeping declarations and have grandiose ideas. Statements like “why should I clean my room? I’m going to be President of the United States someday anyway” are often indicators of possible bipolar disoder.

If your teen’s mood swings have come to a point where the severity and frequency have already affected their personal and academic life, it’s probably time to consult your family physician to rule out bipolar disorder. In cases like this, early intervention can make a big difference.

If your teen’s mood swings are no different from the usual moodiness that other teens show and if it doesn’t put him/her in danger, the best thing to do is just be supportive, understanding parents. It is a phase that will pass, but having a healthy amount of parental involvement can make adolescent years a lot easier to go through for teens.

Speak to an expert about My Teen Has Constant Mood Swings and your teenager.