Anorexia Learn The Signs And Symptoms 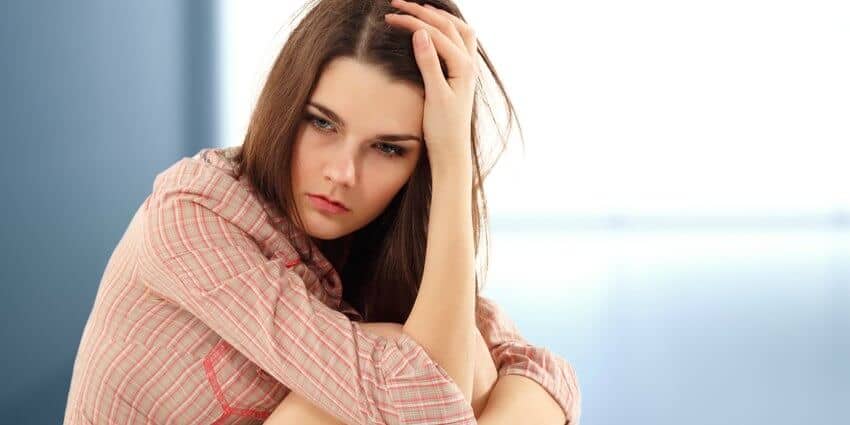 Anorexia – Learn the Signs and Symptoms

Anorexia nervosa is very common, especially among young women in countries such as America where cultural expectations encourage women to be thin. Still, anorexia is a serious condition that requires immediate attention.

One of the main signs of anorexia is weight loss. Some people with anorexia lose weight by restricting the amount of food they eat or by exercising excessively. Others with the disease lose weight by bingeing and purging, an unhealthy behavior similar to bulimia.

Emotional and Behavioral Symptoms of Anorexia

Emotional and behavioral symptoms of the disease include flat mood or lack of emotion, difficulty concentrating, refusal to eat, and denial of hunger. Parents usually confuse the emotional and behavioral symptoms of anorexia with drug abuse or other troubled teen behaviors, causing them to send their teens to therapeutic boarding schools instead of residential treatment centers for eating disorders.

However, it is proven that treatment is more successful when the disease is diagnosed and treated at an early stage. To determine whether your child has anorexia, watch for these possible red flags: skipping meals, making excuses for not eating, eating only certain foods low in calories, weighing food, repeated weighing themselves, wearing baggy or layered clothes and complaining about being fat.

While girls boarding schools may seem like a good idea, medical professional recommend residential treatment centers specially designed for people with eating disorders. These centers provide long-term treatment with trained and caring professionals such as doctors, dietitians, and psychologists.

Speak to an expert about Anorexia Learn The Signs And Symptoms and your teenager.