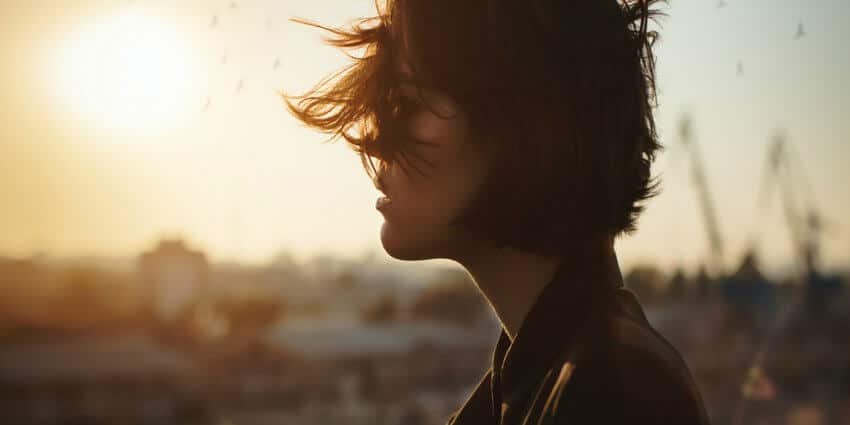 For many years, parents and students have debated whether sending young women to all-girls schools has any real advantage over coeducational schools.

Girls are usually subject to challenges that are different from what boys face. At various points in the world’s history, these challenges can change, but it’s undeniable that girls face hurdles not common to the typical boy.

Take that question further and ask whether struggling young women would genuinely benefit from going to troubled girl’s schools rather than just non-traditional schools for struggling teens.

There are different beliefs regarding the question of whether single-gender education is better than coeducational education. A single-sex versus coeducation study by the Department of Education concludes what many have suspected before; there’s no conclusive evidence that one is better than the other.

Ultimately the choice is personal, and it’s a matter of knowing what an individual needs and what works better for him/her. What we do know is that some children learn better in a coeducational setting. Some thrive more in a single-gender environment. 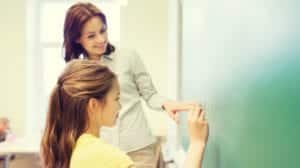 Does Gender Make Differences in Learning

Boys and girls learn differently, which is why single-gender schools have become increasingly popular. Girls are more likely to shy away from competition and socializing with boys in an attempt to stay safe. They focus on detail and the individual, while boys are more task-oriented and competitive. These differences can make it difficult for boys and girls to work alongside one another in a classroom setting.

Girls have different processing abilities than boys. Girls are better at reading and writing, while boys are better at math and spatial reasoning.  Some research indicates that girls struggle more than boys in school.

The girls’ gender gap in math is 1.6 times as large as the boys’. Girls are less likely to participate in science experiments and more likely to experience feelings of loneliness and self-doubt at school. A productive learning environment for girls should be a safe space where girls can collaborate with their peers and teachers, explore their interests, and feel valued for whom they are.

During adolescence girls are focused on self-like, self-awareness, fitting in, and becoming independent while simultaneously going through emotional and physical development stages.  Understanding how girls learn and think and providing a supportive environment can make the difference in their academic success.

Girls may understand and relate better to teaching methods that use descriptive phrases and colorful visual aids. Many girls are more receptive to teachers who use a softer voice than those who use harsh tones and speak louder.

Physiologically speaking, girls have a more finely-tuned aural structure than boys. They can perceive the differences in a tone much better and associate high vocal tones with tension. Boys interpret high pitch and volume invoices to be excitement and authority.

Sociologically speaking, the dynamics inside a coed classroom is very different from what you can see in a single-sex classroom. Young women in a coed classroom are more likely to act in what they perceive to be socially acceptable gender roles for women. It is common for girls to be more passive and let boys take the lead in mixed environments.

Is an All-Girl School Better than a Coed School?

Some young women may fare better in troubled girl’s schools than in coeducational schools. Some of the benefits include the following:

In conclusion, the primary consideration is your daughter’s  happiness and well-being. While single-sex education may have many advantages, it’s always best to be sensitive and aware of what environment is most conducive to positive responses when choosing a school for a troubled teen girl.

We are here to help you find the right therapeutic program for your daughter.  Please contact us to discuss your child’s specific needs.

Speak to an expert about Is a Single-Gender School Better Than Coed for Troubled Girls? and your teenager. Updated on June 24, 2022 All people can have a negative emotional reaction to some event or circumstance in life that provokes stress. While changes