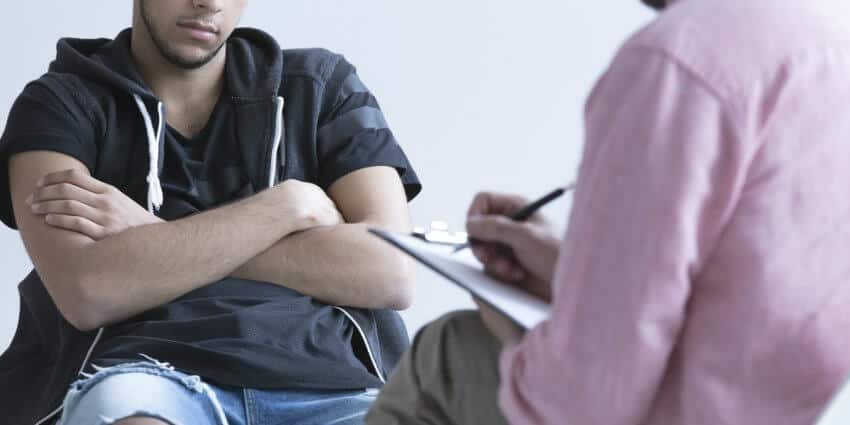 As a parent, how do you tell the difference between a moody and argumentative teen and teens with oppositional defiant disorder?

The odd truth about Oppositional Defiant Disorder (ODD) is that it is a common yet misunderstood disorder that affects up to 10% of children and teens. ODD is a disruptive behavior disorder characterized by uncooperative, defiant, and hostile behavior toward authority figures.

It affects approximately 5-10% of all children and teens, making it one of the most common childhood disorders. Despite its prevalence, ODD is often misunderstood, misdiagnosed, and overlooked. In this blog post, we’ll explore the signs and symptoms of ODD and how to recognize and treat it.

What is Oppositional Defiant Disorder?

ODD is a mental health disorder characterized by recurrent defiant, hostile, and disobedient behavior toward authority figures that persists for at least six months.  Oppositional Defiant Disorder (ODD) is typically diagnosed in children and teens and affects boys more frequently than girls. 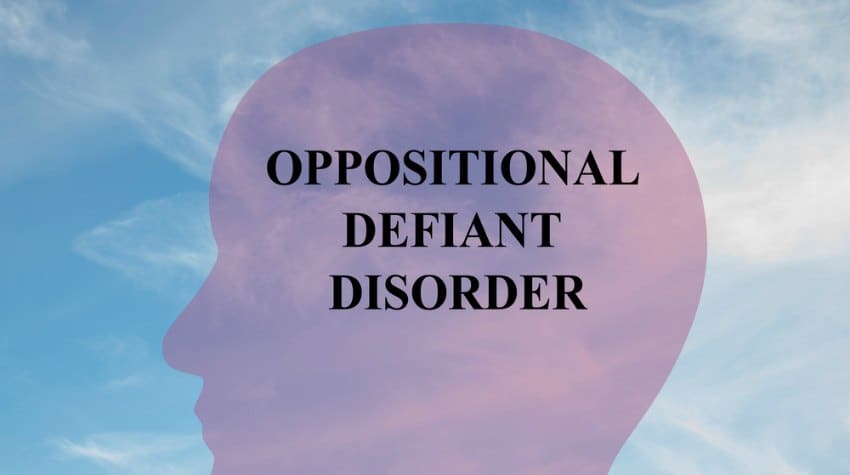 How is Oppositional Defiant Disorder Diagnosed?

If your child displays four or more of the following behaviors repeatedly, they will receive an ODD diagnosis.

Parenting a child with ODD can be highly stressful and make parents feel utterly alone and overwhelmed. Working with child development experts or therapists is essential to the treatment. Participating in support groups also helps parents feel less lonely and learn from others who have or are experiencing similar challenges.

Other signs of ODD to look for include:

By recognizing the signs of ODD and taking the proper steps to treat it, parents can help their children avoid more serious mental health issues later. If you suspect your child has ODD, schedule a psychological evaluation by a mental health professional.

The link between ODD and Troubled Teens:

Recent studies have found that ODD is a predictor of Conduct Disorder leading to aggressive outbursts, substance abuse, academic failure and even delinquency.

Many teens with ODD have other undiagnosed conditions, such as ADHD, a learning disorder, or a mental health issue which often results in risky behaviors. 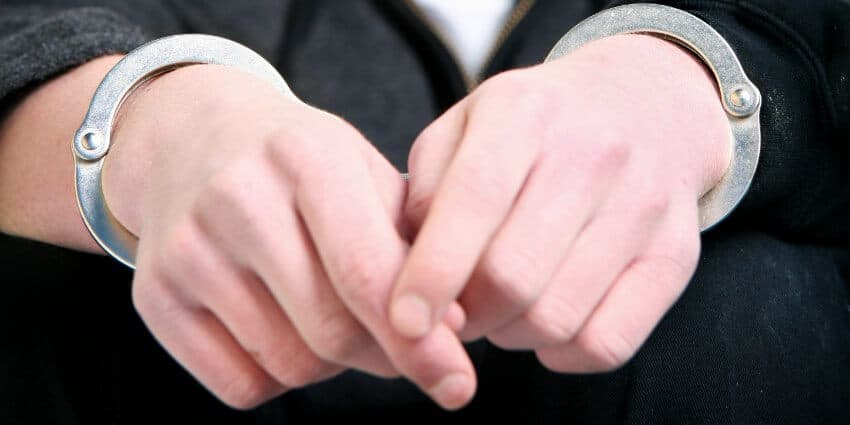 The Link Between ADHD and ODD:

There is a strong correlation between ADHD and ODD; in fact, 47% of children with ADHD also have ODD.  These children also have higher rates of depression and anxiety and are at a higher risk of antisocial behavior as they age.

Both disorders share similar symptoms like difficulty following rules and instructions, impulsiveness, poor attention span, and difficulty managing anger.  Children with intellectual disabilities like learning, problem-solving and poor judgment have higher rates of ODD and CD. ADHD– it is not a predictor of ODD. 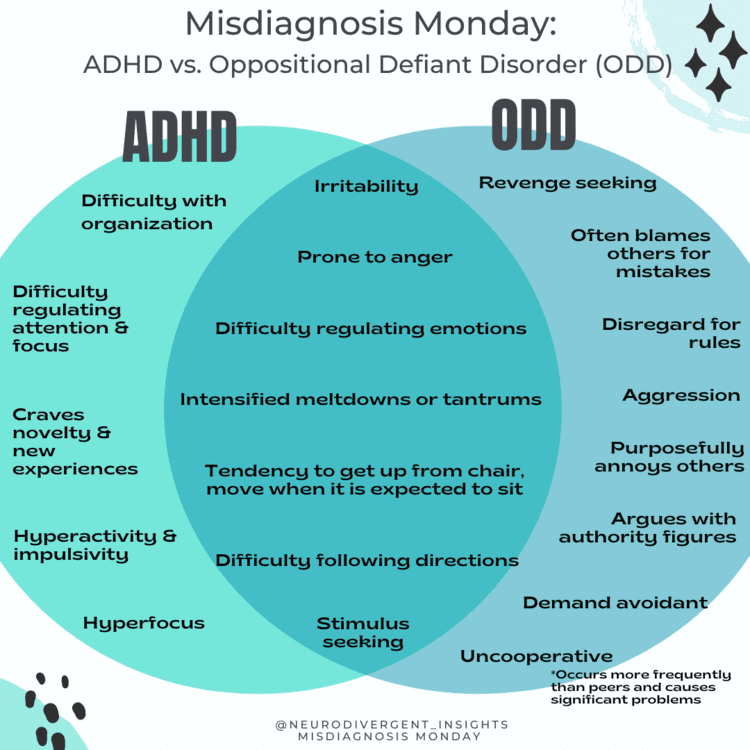 What Causes ODD in children:

While the exact cause is unknown, some experts believe that ODD results from an imbalance in brain chemicals and neurotransmitters, while others point to environmental factors such as lack of parental guidance or discipline.

For instance, naturally strong-willed children and those that undergo a lot of stress in their lives, or were subjected to aggression, harsh discipline, bullying, neglect, trauma, or other types of abuse during childhood are more likely to develop ODD.

Other risk factors include:

An early diagnosis and an individualized treatment plan can make the difference between your teenager learning to manage their behavior and impulses or straying further into a troubled life. 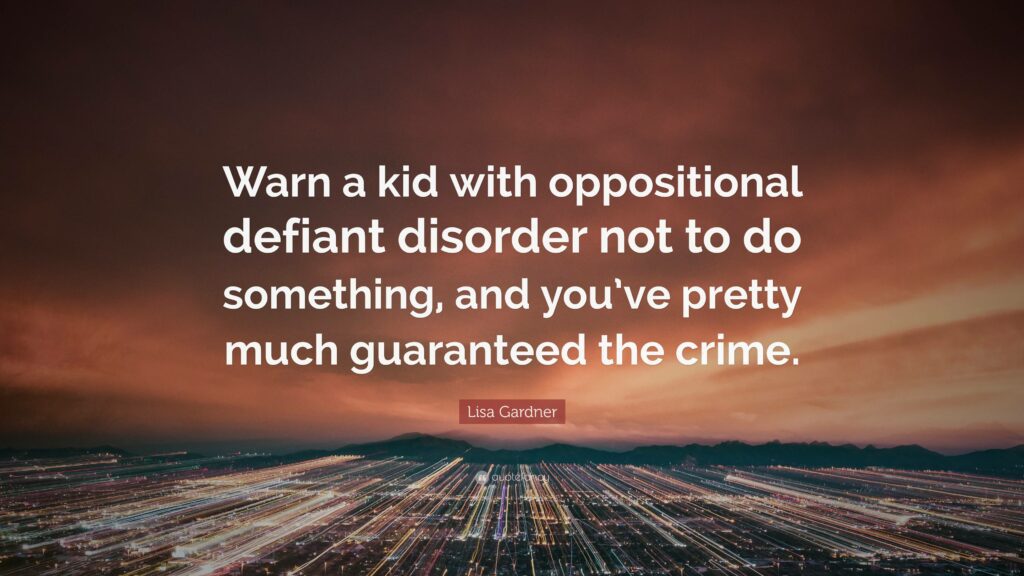 ODD is usually treated with psychotherapy, medication, and behavioral interventions like

With the right treatment plan and a committed effort from both the child and their family, most children and teens with ODD will be able to lead happy and successful lives.

Treatment can be long and challenging, however, with the right strategies and interventions, these children learn how to manage their symptoms.  Many children with ODD grow out of it and become symptom-free over time.

47% of children with ADHD also have ODD 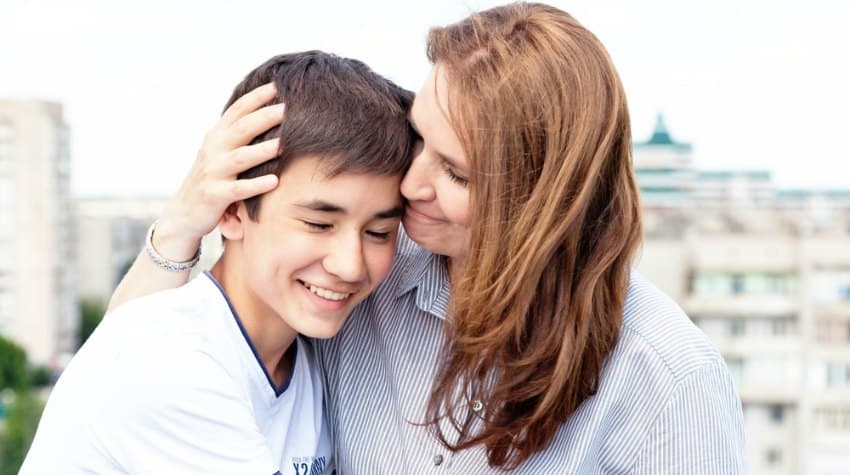 8 Recommendations for Parents of Teens with ODD

As primary caregivers, parents are best positioned to recognize the signs of ODD and provide guidance, support, and structure. Parents need to remember that self-care is just as important as caring for a child or teen with ODD.

Understanding the link between ODD and bad behavior is the first step to addressing problematic behaviors. A comprehensive treatment plan and consistent parenting lead to better outcomes for the child or teen and the entire family.

Speak to an expert about The Odd Truth About Oppositional Defiant Disorder and your teenager.