How to Deal With a Lying Teenager 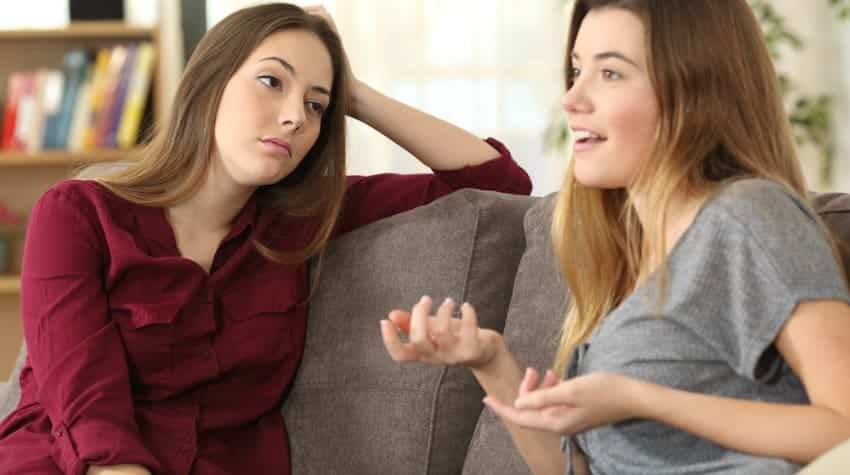 Dealing with a lying teenager can be both frustrating and stressful for parents. While it is common for teens to tell white lies to their parents; it’s still unacceptable behavior.

Teens will fabricate the truth in order to avoid consequences and punishment for their actions. However, teenagers don’t realize how their dishonesty can lead to a rocky relationship with parents, due to a lack of trust.

What can start out as a small fib can lead to an embellished story before the teen realizes that it’s gotten out of a control. There are varies situations where teenagers are prone to lying to their parents and guardians.

Common Reasons for Teens to Lie

These are just a few examples of commons reasons why teens feel the need to lie to their parents. So how do you deal with a lying teenager? Dependent on the frequency of lies, there are both simple and drastic solutions to help your teen stop lying.

If you’ve noticed that this is a new trend in your teenager’s behavior, sit down with them and have an open discussion. Explain that you are hurt and disappointed when they lie to you, and that they are ultimately hurting your relationship. It’s key to make your teen feel comfortable telling you the truth about situations and realize the consequences of dishonesty.

How to Deal with a Teenager who Displays Compulsive Lying Behavior

If the lying behavior continues despite punishments, discussions, and monitoring your teen; seeking professional help may be necessary. Therapeutic boarding schools such as Turning Winds work with teens that exhibit compulsive lying behavior and help find the root cause of the issue.

The end result is a teen that understands the many consequences lying; along with the further issues that they were creating by excessively lying to their parents and guardians.

How COVID-19 is Impacting Our Teens

COVID-19 caused a worldwide response of closures and impacted schedules. According to a study from The Lancet, over 90% of enrolled students worldwide were unable to… Read More »How COVID-19 is Impacting Our Teens 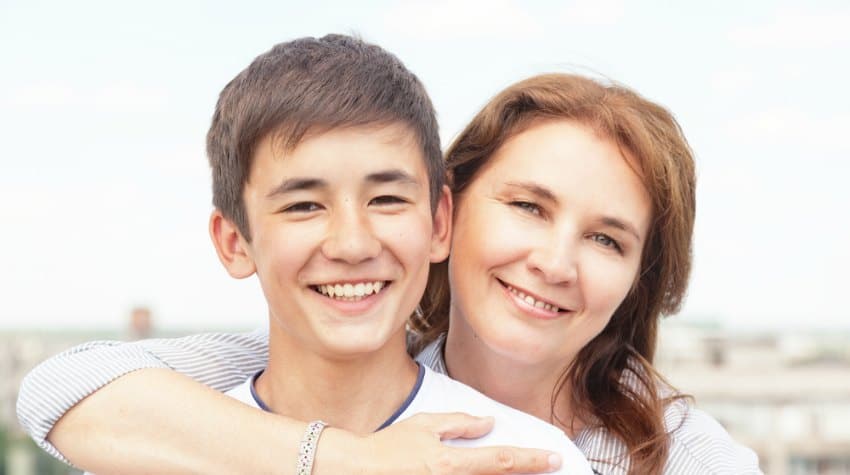 Supporting Your Troubled Teen For a teen who is struggling with a major issue, it is vital as parents to get your child the treatment… Read More »Parental Support For Troubled Teens In Treatment 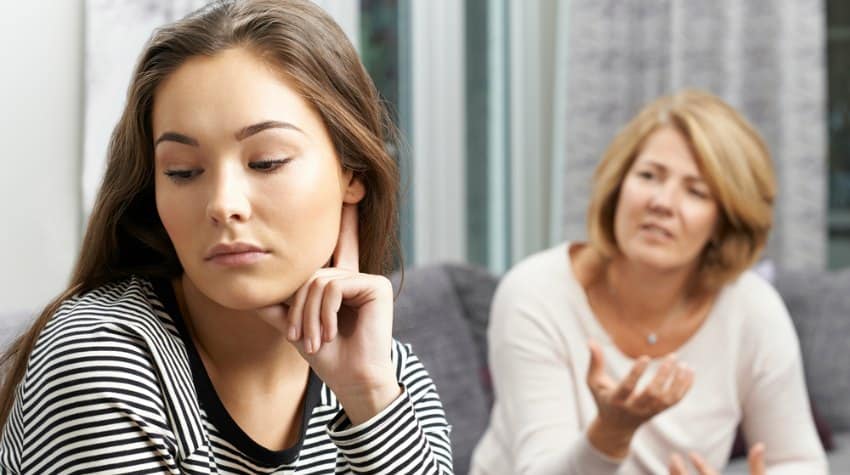