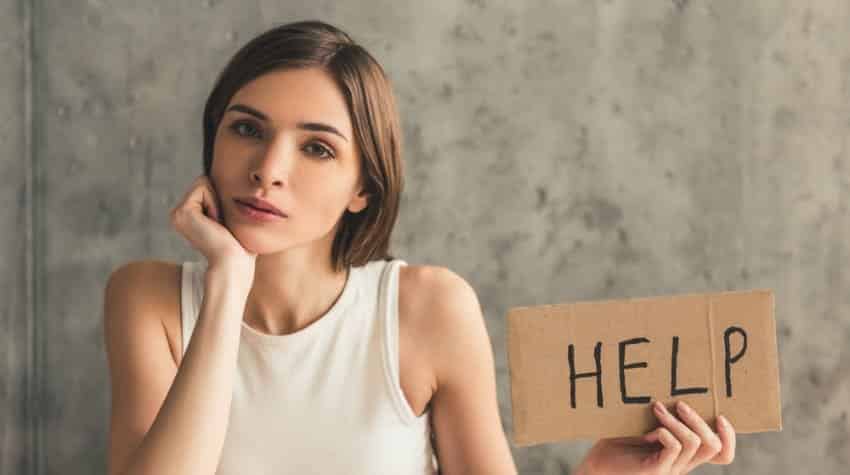 Eating disorders affect more than five million Americans each year, according to the National Institute of Mental Health. More than 90 percent of those afflicted are adolescent and young adult woman between the ages of 12 and 25.

Teenage eating disorder are mental illnesses that disrupt normal eating patterns. Typical eating disorders include Anorexia, Bulimia and Binge Eating, each with their own warning signs and risks.

Anorexia involves the self-deprivation of food due to a distorted body image. Those afflicted with anorexia have harsh food and beverage restrictions that prevent them from eating healthy amounts of food.

Bulimia is characterized by binge eating followed by purging the contents of the meal, in order to maintain an ideal body weight. Bulimics will purge the food from the binge eating meal by either vomiting, by utilizing laxatives or by excessively exercising.

Binge eating is similar to those affected by Bulimia, except there is no purging. A teen struggling with binge eating will feel helpless to stop their eating session and then become depressed over the realization of what they just did. Binge eaters typically use food as their escape from some serious issue that is plaguing them.

What Causes Eating Disorders in Teens?

Eating disorders in teens today are typically caused by a distorted body image created from constant media messaging. Those media messages reinforce that one must look or feel a specific way in order to be happy.

Moreover, there are often underlying issues being masked by the eating disorder such as genetics, issues in relationships, and other psychological problems. Difficult life events may also trigger eating disorder in teens such as the loss of loved one or divorce of parents.

According to the Better Health Channel, eating disorders in teens may “develop as a way for an adolescent to feel in control about what is happening in their life”.

While the behavioral aspect of the eating disorder should be addressed, it is just as crucial to help teens deal with the underlying causes of the disorder. 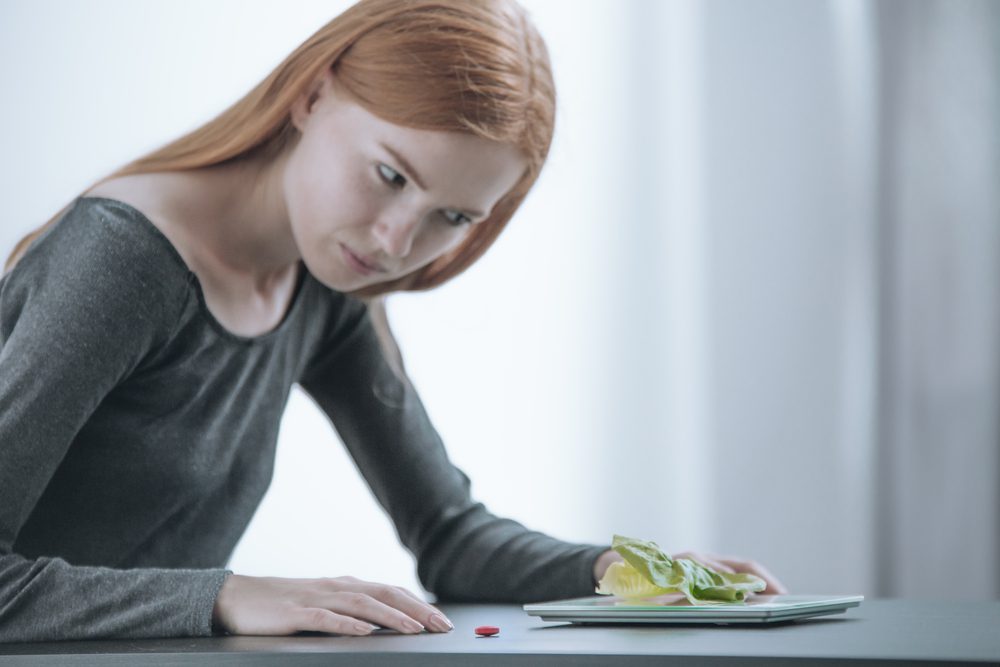 It can happen overnight. One day, a seemingly normal, grounded teenager can go from happy to choosing the sorts of self-destructive behaviors that are telltale signs of an eating disorder.

Disorders like anorexia, bulimia, and overeating can have serious consequences for the health of your teen, your family, and yourself, and, if left untreated, they can even result in death. The longer your teen is allowed to continue making these sorts of choices, the harder it can be to turn them around.

This is one that can be easy to miss, if you’re unaccustomed to eating meals together with your teen, but it’s often the first sign of trouble. Try scheduling at least a few meals together—if you can’t do dinners on school days, then try breakfasts. Watch for:

Teens suffering from eating disorders often feel driven to change their physical appearance. In addition to losing weight by eating less, a teen may decide to embark on a harsh or extreme fitness routine.

Pay attention to how your teen approaches personal fitness. There’s nothing wrong with a trip to a gym to blow off some steam, but ensure these workouts aren’t taking the shape of self-punishment.

Bear in mind that an eating disorder is usually just a symptom of a much deeper psychological problem. Teens with a dismal self-image, especially body image, may find great appeal in the idea of being skinny. They may be convinced that others will like them better if they change their appearance. Look out for:

In addition to counting calories and workout reps, a teen may want to free himself from his social schedule, as well. This has two goals: 1) others won’t be around to notice/comment on weight loss, and 2) the teen won’t feel guilty for making bad choices. He can pretend his decisions affect only himself. Watch for:

Other Telltale Signs of Eating Disorder in Teens 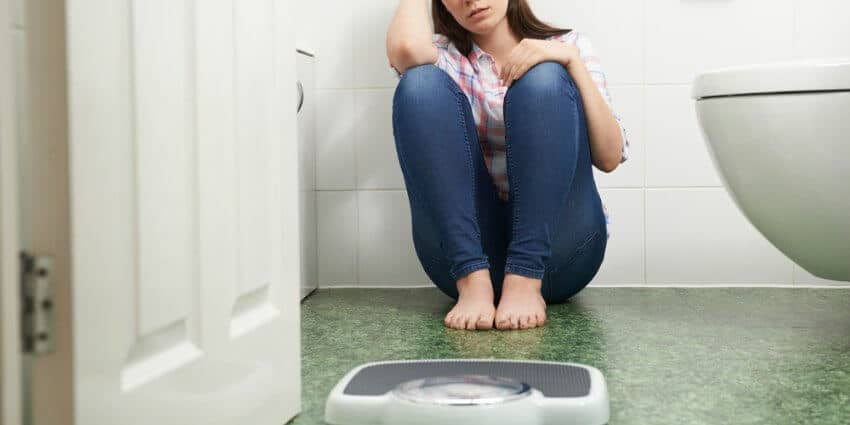 How can Parents Help their Teen with Eating Disorder?

Parents need to take an active role in helping their child fight an eating disorder. Parents should help their children become comfortable in their own skin, not falling prey to ideal stereotypes portrayed by the media.

Eating disorders can be treated a number of different ways depending on the situation that is facing your teenager. Individuals can overcome Anorexia, Bulimia and Binge Eating with the proper treatment program for them.

If your teen is suffering from an eating disorder, such as anorexia, bulimia or binge-eating, it is important to provide her with the right treatment plan in order to prevent it from worsening or causing serious health problems.

While overcoming an eating disorder may seem challenging, the good news is that treatment is available.

There are many effective teen rehab centers or residential treatment centers specifically designed for people with eating disorders. These types of centers offer customized treatment plans that can help patients manage symptoms, regain a healthy weight, and maintain their physical and mental health.

Unlike wilderness therapy programs or other short-term programs, residential treatment centers provide long-term treatment with trained and caring professionals such as doctors, dietitians, and psychologists.

For example, psychological counseling plays an important role in overcoming an eating disorder. According to the Mayo Clinic, psychotherapy can help teens exchange unhealthy habits for healthy ones, monitor treatment goals, develop problem-solving skills, learn how to cope with stressful situations, improve situations with others, and improve mood.

Dietitians and other providers are also very helpful in combating eating disorders. Dietitians can help teens understand how nutrition effects their bodies and can help them establish regular eating patterns while taking steps to avoid dieting.

Take the time to research numerous residential treatment centers or therapeutic boarding schools to find the one that is best suits your child and family. Learn why therapeutic schools work and how it can help with your teen’s eating disorder.

Here at TroubledTeens.com we provide resources for parents who needs guidance in helping their child. Contact us to know more.

If your child is struggling with an eating disorder or if your child' is acting out, engaging in self-destructive behaviors causing you concern? We can help! Speak to a Family Advisor Now to find the right therapeutic residential program for your troubled teenager.
Yes, I Need Help For My Child!

Speak to an expert about Eating Disorders And Teenagers and your teenager.