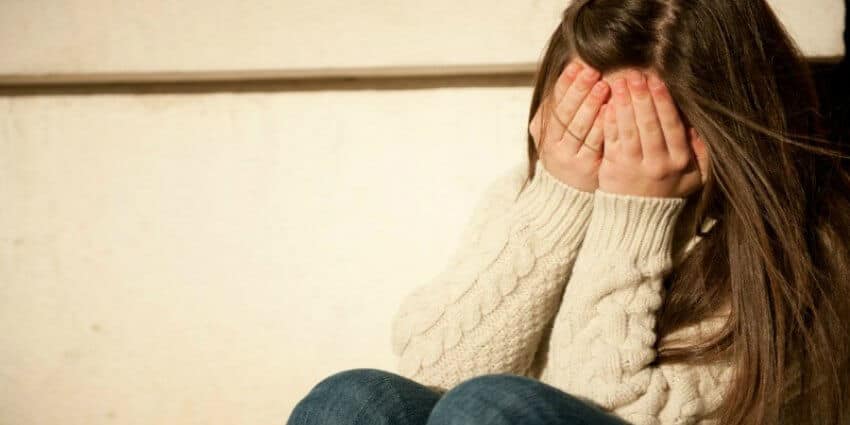 Post-traumatic stress disorder in teens is a collection of behaviors that result following a physically or psychologically traumatic life event. Post-traumatic stress disorder (PTSD) can affect anyone, including children and teenagers, with as many as 40 percent of kids and teens estimated to experience at least one traumatic life event. While many youngsters may recover on their own, other troubled teens and young people may continue to struggle and cope long after the triggering event is passed. The events may have been personally experienced or witnessed, but the trauma remains.

Many of the symptoms below can indicate other mental health issues, such as depression, so if these appear, especially with no triggering event, then it’s time to take your troubled teen to a qualified mental health practitioner for a full evaluation.

Symptoms of PTSD in Teens

Young people who suffer from PTSD may experience many of the following symptoms:

What treatment options are available for teens with PTSD?

Parents and others should remember that while many symptoms disappear without intervention, it is always wise to seek professional advice from a qualified mental health professional. Among treatment options are:

Cognitive behavioral therapy – As a part of what’s known as “talk therapy” CBT-focused therapists often employ trauma-focused style to work with teens as well as adults to help identify and correct irrational and or other thoughts about the actual trauma or situations and people encountered in life. They may also teach psycho-education techniques for coping with stress as well as relaxation to promote psychological healing.

Eye movement desensitization and reprocessing – Also known as EMDR, this increasingly popular technique among mental health professionals uses guided-eye movement exercises while the person recalls the traumatic event as well as working through whatever cognitive as well as emotional responses they have for it.

Play therapy – This is a therapy used primarily for younger children who may have difficulty finding words or even older children who have mental blocks to describing trauma. It is designed to help them understand what happened and how to deal with the emotions and other fallout from the trauma. Play therapists use games, art therapy and other interventional modalities to assist with processing trauma while learning coping skills to build resilience to life’s challenges.

Medication – In some cases, medications such as anti-depressants and anti-anxiety medications can help relieve some of the more severe symptoms while a teen or child is concurrently seeing a therapist.

More than five percent of teens between ages 13 and 18 are estimated to have developed PTSD; the more severe the experience, the greater the likelihood of teens being affected.

These troubling statistics may be even higher, as many troubled teens hide their emotions from parents and teachers, as well as their peers. It is critically important that families with youngsters displaying any of the above symptoms get help for their struggling teens. With effective treatments available for PTSD, there is no reason why any young person needs to suffer in silence.

For extreme cases, it is important to reach out to a professional for immediate intervention. If you do not know where to start in finding help for your struggling teen, read more about Teenage Intervention Programs here or contact us now.

Speak to an expert about Post-traumatic Stress Disorder in Teens and your teenager.