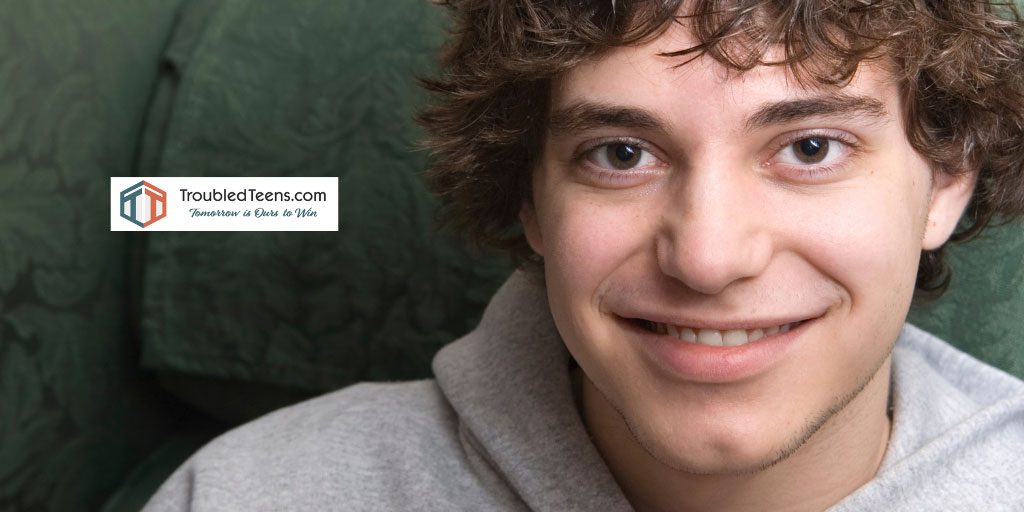 Information for Parents on teenage intervention program options. In this article we answer the questions to these important questions.  When should a parent take the drastic step of carrying out an intervention on an out-of-control child? What happens during and after an intervention on a troubled youth? Do I need proper professional help to intervene between me and my teen?

“I Need Professional Help for My Teen!”

Diagnosed with oppositional defiant disorder at the age of 13, Travis turned 16 while housed in a juvenile detention center. At their wit’s end, Travis’ parents requested police remove him from their home after Travis threatened to harm them. But Julie and Ted know that sitting in jail is not going to help Travis’ severe behavioral disorder.

When Travis entered 7th grade, he seemed to be a typical young teenage boy–sports, video games, riding bikes with friends. Then his parents noticed a disturbing change in his behavior when he started hanging out with an older teenager who moved in next door after Christmas.

“Travis would spend hours with Jesse on the weekends”, Julie told Travis’ counselor. “He would tell me he and Jesse were just going to hang out, play video games or whatever. Jesse seemed really shy and socially awkward but nothing out of the ordinary for a teenager”.

Within weeks of becoming friends with Jesse, Travis began talking back to his parents, neglecting chores he was supposed to do and locking his bedroom door at night. Ted threatened to ground Travis if he didn’t “shape up,” but Travis ignored his father. Instead, he spent even more time with Jesse after school and on the weekends. The last straw was when Travis’ parents received a call from the school principal.

Travis had been skipping school, not turning in homework and was in danger of failing his spring semester classes. Furious with Travis, Ted told Travis he was grounded for a month and could not hang out with Jesse anymore. Ted and Julie also made an appointment with a psychologist specializing in adolescent behavior.

“I think your son has oppositional defiant disorder,” the psychologist said. “But I think we can help him with weekly counseling and medications to stabilize his mood.”

Although Ted and Julie felt relieved about Travis’ future after talking to the psychologist, it proved to be a short-lived relief. 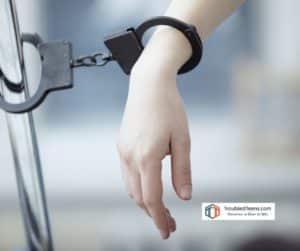 The events leading up to Travis’ incarceration in a juvenile detention center (disobeying curfew, failing classes, getting caught shoplifting) almost always involved Jesse. Ted and Julie tried to talk to Jesse’s parents, but neither parent seemed interested. They were getting a divorce and were consumed with bitterness over each other’s failings.

On the night Travis threatened his parents with bodily harm, he had come home drunk and reeking of marijuana.

“You can’t make me go to one of those places,” Travis said. “Jesse’s planning on running away. I’ll just go with him.”

When Travis realized his father was serious about sending him away to boot camp, he became enraged. Grabbing a heavy lamp off an end table, Travis threatened to hit his mother with it. Julie fled to the kitchen as Ted stepped in front of Travis. At that point, the police arrived, handcuffed Travis, and booked him into a juvenile detention center.

Ted and Julie called Travis’s psychologist the next morning. He immediately gave them the number of a crisis intervention specialist. “Call her”, he said. “Your son needs more than medication and counseling”.

“I’ve had it, Travis”, Ted yelled. “We’ve done everything we can to help you. You just don’t get it, do you? Well, maybe a few months at a boot camp will straighten you up!”

What Parents Need to Know About Teenage Intervention Programs

A crisis intervention for troubled youth is often the last resort for parents who have used all other resources. The goal of an intervention is to safely and securely transport a teen to a residential treatment center, a wilderness program for at-risk youths or therapeutic boarding school.

Individuals who run teen intervention programs are trained in various crisis counseling techniques that can quickly defuse volatile situations arising before, during and after the intervention.

Depending on the circumstances, intervention transport specialists may decide it is best to come in the middle of the night to catch a wayward teen too groggy and surprised to resist. However, parents always have the final say when implementing an intervention for their child.

If Travis had been transported by an intervention team to a wilderness camp or residential treatment center, here is what would have happened:


Once Travis has arrived at the residential treatment center or therapeutic school, his parents will be informed he has arrived at his destination, how well he accepted the intervention and when they will be contacted in the future.

The Role of the Family in Teenage Intervention Programs

When parents request an intervention for a troubled teen, they have typically exhausted all other resources available. Parents may also feel that their teen is at risk of harming themselves, at risk for potentially harming family members or do not want their teen trapped in the “school to prison pipeline“.

The success of an intervention for teens depends predominantly on two things: the professional strength of a treatment program and the committed involvement of the family. In some cases of troubled youths, certain family members may be enablers who have excused the teen’s behavior out of misguided love for the child. Enablers are grandparents, aunts, uncles and other family members who give teens money for drugs or alcohol, drive them to wherever they want to go and continue saying “oh, he or she will outgrow it. It’s just growing pains”.

In other words, the Johnson Model theory of intervention contends that preventing an individual from further destroying their life as soon as possible is more viable than allowing them to endure repeated incarceration, homelessness or progressive mental health issues.

The Johnson Model involves teens and their parents attending therapy sessions together to express deep-seated emotions and suppressed thoughts about the teen’s past behavior. Parents are encouraged to tell their child how much turmoil and pain the child has caused in their lives and the lives of others who the teen may have hurt emotionally or physically.

Teens are also encouraged to express their feelings about their parents and what they think about the intervention process. In addition, parents should inform their teen of potential consequences once they have completed the program but return to their old behaviors once at home.

These consequences may include not getting their driver’s license or being prohibited from owning a car. Since the Johnson Model is more confrontational than other intervention models, it is usually reserved for teens between 15 and 18 years old.

Most at-risk youth have never been forced to acknowledge and analyze their negative behaviors before an intervention. When troubled teens are away from parents and friends who may have inadvertently enabled them, teens don’t have a family member saying “it’s just a phase” or a peer telling them it’s “cool” to steal something valuable because a store owner “has a lot of money, anyway. They won’t miss it”. By putting space between troubled youth and parents, peers and enablers, an intervention can help reinforce the success of behavior modification techniques.

How Does a Parent Know It’s Time to Set Up an Intervention for their Troubled Teen?

In Ted and Julie’s case, they waited until Travis threatened to physically harm them. Several years of counseling and medication did not help Travis. Nor did it help that the older teen who may have been partially responsible for Travis’ behavior had neglectful parents.

What if Ted and Julie has simply gone to their bedroom that night and allowed Travis to get away with disruptive behavior again? No doubt they both probably thought about that, but something was different about this confrontation. Travis had never threatened to hurt either of his parents before. He had verbally abused them, yelled at them, and called them names in the past but never menaced them violently. It was the “wake-up” call Ted and Julie needed to push them to make the decision to stage an intervention. 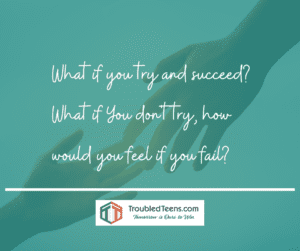 If you are wondering whether you need professional help to intervene between you and your teen, it’s probably time to seriously consider intervention assistance for your child. Trouble teens who have been in counseling, taken medication for their behavioral disorder, participated in outpatient programs and have had several encounters with law enforcement are likely to continue acting out regardless of what parents do.

Deciding to set up an intervention for their teen will be one of the hardest decisions a parent may make regarding the health and well-being of their child. It can also be the best decision a parent can make when they have exhausted all other options.

Is Your Child in Need of An Intervention?

When everything you try fails, the answer is likely an intervention and a therapeutic residential treatment facility.

If you are not sure and would like help or more information. Please Click the Button below to speak to a family advocate and learn more about residential treatment and intervention options.

The Difference Between Enabling Our Children and Helping Them (Infographic) The Other Pandemic No One is Talking About: Teen Suicide in the U.S.

Teenage Suicide, COVID and Teens: Is There a Connection? For the past 15 years, rates of suicide among children, teens and young adults have increased 60 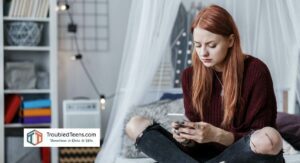 How Residential Treatment Centers for Teens Evolved for the Better

Residential Treatment for Teens Then and Now If you ask the average person without personal experience what inpatient mental health treatment looks like, and they