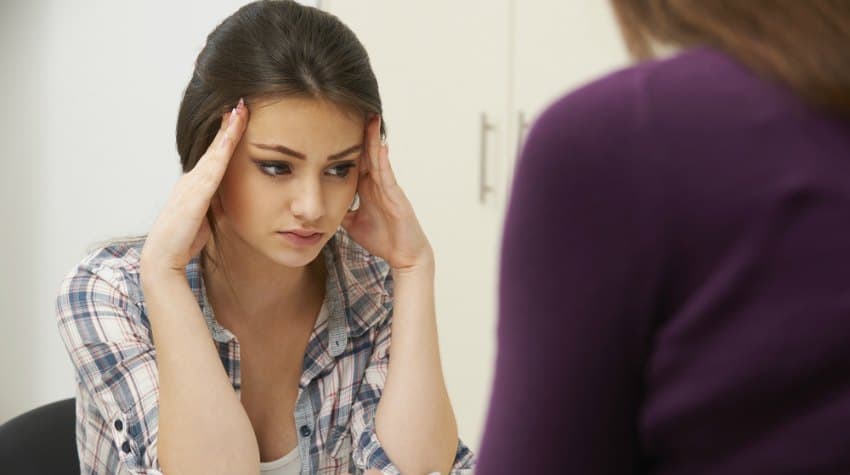 Message to Teens Practicing Self-Injury, “There are Better Solutions!”

Self-injury urges affect almost half of young adults in the United States, and that number increases daily. Medical professionals describe this act as the deliberate harm to one’s own body and mind. As humans, we find ways of coping with emotional turmoil and stress, but sometimes we cannot handle it all. Stress and emotional pain reside in the same area of the brain, so extreme amounts of both can be too much pressure for a young mind.

Self-injury is not limited to those with mental illness or depression, but rather, it affects anyone who has simply suffered too much to cope. This is an extremely low point, but it actually feels like it works, making it feel like it is the proper fix for pain. Controlling the pain makes us feel better, but the problem is the same with anything that temporarily eases pain.

The pain resurfaces, and triggers the behavior again. The urge comes forth like a huge tsunami wave, and some feel they legitimately have no other choice but to give in; feeling consumed by the waves.

Factors that Lead to Self-Injury in Teens

A number of things can affect the brain, and as each person copes with stress differently, there are millions of factors. However, we have listed some common problems that often lead to self-injury in young adults.

Below are a few popular forms of self-injury. Those who want to hurt themselves are always finding new ways to hide it, so keep an eye on the person, not the weapon.

The most difficult part about dealing with self-injury is that most people do not get it. Most cases of self-injury involve young adults who feel they have nobody to turn to. Clearing up these myths may give someone on the outside a new understanding of self-inflicted wounds, and it brings deeper understanding to the problem.

People who cut are a danger to society and others because they are mentally ill.

False. Those who cut or hurt themselves focus too much on their own pain to cause someone else’s. This usually happens when someone does not properly know how to cope with his or her emotions. Once the behavior corrects, it is usually permanent.

Only girls who want attention hurt themselves.

False. Some kids actually hide their scars from everyone, and strive to appear happy and unaffected. Additionally, a recent study from Brown University stated that 17% of their surveyed students were adolescent boys that admitted to self-injury.

People will have visible marks on their body if they hurt themselves.

False. The people who attempt to stop and give into an urge are often ashamed of the relapse. This means that the longer someone has been hurting himself or herself, the more likely that person will hide the marks. Our bodies also build up a tolerance to injury, making the skin tougher and harder to scar.

They want you to think they attempted suicide.

They actually want to die.

False. This is actually someone who is trying to cope and move forward. Eventually it will stop working and he or she may turn to suicide. This is exactly why you should correct this behavior as soon as someone brings it to your attention.

People who injure themselves on purpose are depressed.

False. There are many different reasons people harm themselves, and depression is only one. In fact, internet research shows that in most of the studies, the female students were smart, beautiful, and popular. These girls hide their troubles, striving for perfection, but most people would never have any idea what these girls were actually doing.

It really is not that serious / it is just a phase.

False. When a teenager or young adult feels lost enough to behave this way, it means that they need help coping with pain.

There is no way out, this is the only way to feel better.

False. This is the only quick way to feel better, perhaps. The pain will just come back, however. The only way out is to learn how to deal with every day emotional problems and stress in a new way. Usually adding an artistic outlet helps.

Speak to an expert about Teens And Self-Injury and your teenager.